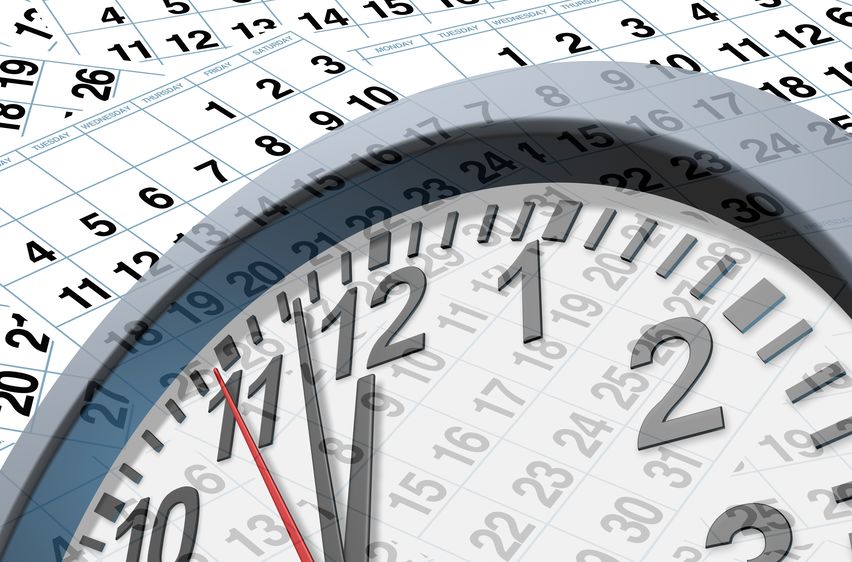 Whether they know it or not, Bronto Software clients just got a proverbial fire lit under them.

Bronto’s parent company, Oracle Netsuite, announced recently it had put the email marketing platform on “end-of-life” status and that it would end support for it on May 31, 2022.

The announcement means Bronto users are going to have to select and migrate to another ESP, even if it’s one within Oracle Netsuite. They need to start the process immediately.

If done properly, it should take months to even select an ESP, much less perform the migration.

Selecting the right ESP is crucial. If the client makes the wrong selection, it can make for a very-painful few years and an extremely strained client-vendor relationship. Selecting the wrong EP is the proverbial bell that can’t be unrung for several years.

Unfortunately, many senders come to this realization when it’s too late to do anything about it.

Too often, a non-C-level executive is assigned the task of selecting a new ESP. The executive chosen is instantly and understandably in CYA mode. Typically, the executive will turn to a report by an analyst group like Forrester and see which ESP ranks best. After all, no one ever got fired for going with a Forrester recommendation.

Thing is, in email marketing is there is no such thing as a “best” ESP. There is only the best ESP for a particular sender. And each sender has its own unique set of wants and needs.

Often, the ESP that scores highest in analyst reports is simply the ESP that offers the most features and functions, many of which a particular client won’t ever need.

An ESP that scored lower, or wasn’t even ranked, may be the best for a particular sender. For example, an insurance company may want to look for the not-widely known ESP that specializes in serving insurers and their specific regulatory needs.

Moreover, an ESP may honestly claim to offer the features and functions a prospect wants, but may require more technological expertise than the prospect has. Or the ESP may offer a widely used set of drag-and-drop features that can’t be customized the way a particular user with a lot of technical expertise on staff would like.

During the selection process, which can take weeks by itself, we typically narrow the pool of appropriate ESPs down to three. That’s just where the selection-and-migration process begins.

Even with the recent surge in remote work and Zoom meetings, getting all the stakeholders involved and having them all meet with prospective ESPs can be a severe scheduling challenge that can drag on seemingly interminably.

Once the sender selects an ESP, then comes the migration process that is fraught with peril for all involved.

We have seen senders unwittingly leave entire campaigns behind. As a result, it is essential to start the migration process by doing an inventory.

“Often there is an overlap between an incumbent ESP and the new one and it’s possible to identify messaging that was left behind and salvage it before the switch is final. But sooner or later the switch will be final and anything left behind that is needed will have to be recreated.

“It’s also important to identify what campaigns may have been one offs, or those that were automated but are now outdated so you don’t make them part of the move.

“Identify not only all the marketing campaigns that leave your system, but also all the transactional messaging such as password resets and ‘thank you’ emails.

“The idea of an inventory is that everything gets accounted for and brought over to the new system and nothing slips through the cracks.”

In any case, the time for Bronto users to move is now. A year will be gone in a blink. We know typically where the land mines are. We’re here to help.